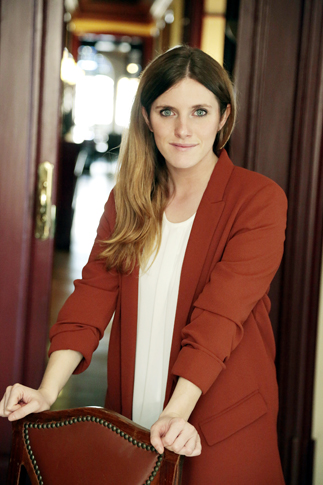 From June, 2012 until September 2013, Celia worked as a trainee and then as an associate in the department of procedural civil law at Aequo Animo Advocats.
Celia advises on real estate and labour law, contract law and international private law.
She joined M&B in July 2015 and admitted to the Paris Bar in 2016.