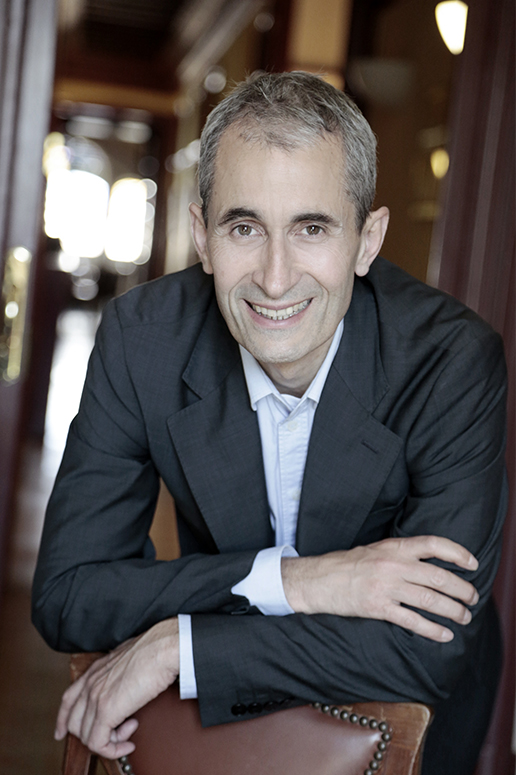 After starting his career as the Legal Director Assistant of the Agribusiness Group Euralis (1985-1987), Eric became the Secretary General Assistant of Rowntree Mackintosh France (1988). In 1989, he joined Baker & McKenzie and became a partner in 2001. After 10 years in the mergers & acquisitions department, he created and developed during 10 years the real estate and construction department of Baker & McKenzie. He also has broad experience in the hospitality sector, tourism and leisure and acts on behalf of investors and national and international operators.