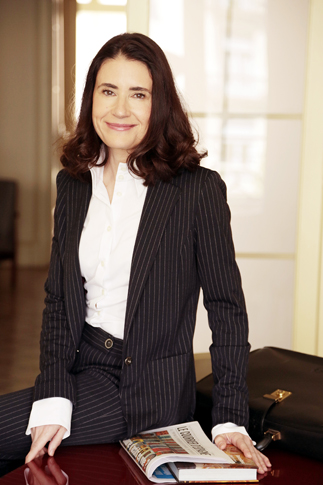 Began her career with Cuatrecasasas, Gonçalves Pereira in Barcelona in 1994. Became an associate in 2007 and a detached member of the French Desk.

From July 2011 to April 2013, became partner at Ernst&Young Avocats, S.L and head of the “Personal Tax Services” in Spain.

From 2013, collaborates with M&B Attorneys as Tax counselor.

Has 20 years of experience in tax law. Advises especially in tax planning for large estate. Regularly assists its clients, from family businesses to large international groups, in commercial operations of investment or asset disposals at national and international level.

In addition, has a particular and pioneering expertise in Spain in the legal and tax management of artistic patrimonies.

Teacher at the University of Barcelona in Master’s degree in “Management of current art.” 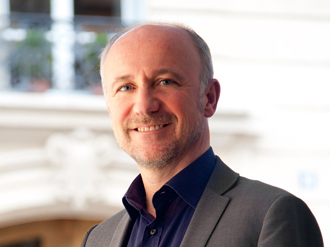 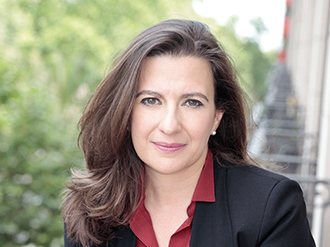 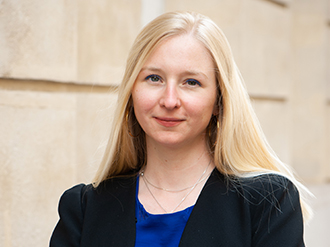 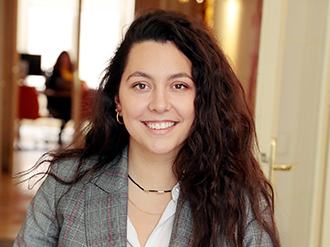 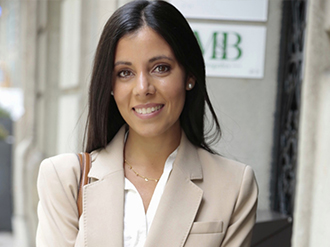 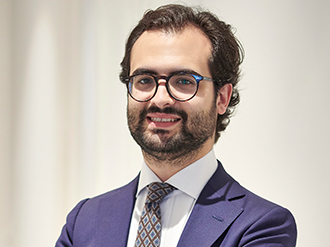 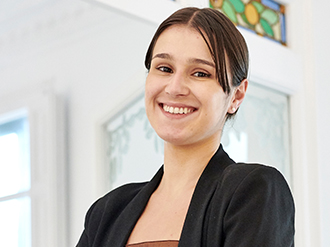